Peter Suchy gets plenty of calls and online inquiries when we get closer to Valentine’s Day. Although the proposal under the mistletoe is a vastly popular occasion for our shoppers, it is slightly eclipsed by the rush to pop the question on this day instead. If you are thinking of proposing marriage this February 14th, you are in good – and plentiful – company. Here are some of the numbers that we found.

The United States Census Bureau reveals that back in February 2011, American jewelers sold products totaling $2.27 billion. But something happened between 2011 and 2013. CNNreports that the amount spent on jewels in 2013 had increased to $4.4 billion. This included gold, silver and diamonds. By default, this would also lump other gemstones into the mix.

The next number is open to interpretation. Some six million Americans are said to have planned – or expected – a marriage proposal on Valentine’s Day, 2013. Since there are about 14 million marriage proposal in the United States each year that can be tracked – the Facebook relationship status change is a surefire sign – it stands to reason that the February date is a better than average occasion for the momentous change in a relationship.

If you are in a serious relationship and marriage has come up as a discussion point here or there, your significant other may be among the percentage lumped into the six million who expect a proposal (or will offer one). But how do you pull it off? After all, you want it to be sincere as well as original. And Valentine’s Day marriage proposals, well, they have been done. 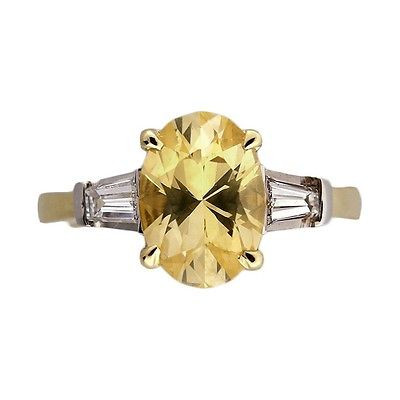 Peter Suchy Jewelers have some advice. While we cannot guarantee you an affirmative answer, we do think that following our suggestions betters your odds or – in the alternative – lets you walk away with your dignity intact.
Have a ring. The myth of the acceptable placeholder is so widespread that it almost seems to be a reality. But do not be fooled! When you get down on one knee, a ring seals the deal. Having a placeholder is a letdown.
Know the answer ahead of time. If marriage has never come up as a discussion point, do not ruin Valentine’s Day for the both of you by making a premature proposal.
Go for the surprise element. Most anyone would expect the proposal to take place over dessert at a romantic restaurant. But who would expect to be waylaid in front of the restaurant by a tuxedo-clad violinist who plays “your” song? This takes a bit of planning, a few bucks and a conversation with the restaurant’s manager. After all, you don’t want him running off the musician as a nuisance. 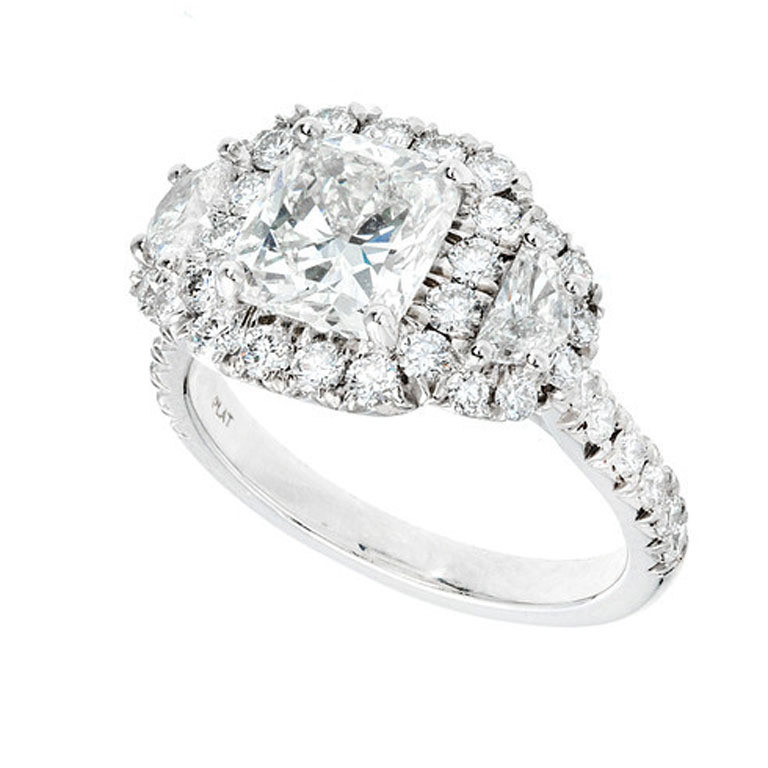 Practice the proposal. Sure, you are self-confident and know what you want to say. But do you think you can remember all of that when you are down on one knee? We’re pretty sure that you can’t. So practice what you will say ahead of time. Rehearse it in front of the mirror.
And whatever you do, please, do not hide the engagement ringin a dessert, drink or other food item.
At Peter Suchy Jewelers we are experts in all types of vintage, estate and antique jewelry. We hope you’ll stop by our showroom located at 1137 High Ridge Road in Stamford Connecticut.
Or, hop on over to our top-rated BigCommerce Store where you’ll find all the vintage engagement rings you see here. If you find a listing has ended, please email us at info@petersuchyjewelers.com as we may still have the item in stock.
Don’t forget to follow us on Facebook and be sure to check out our amazing Vintage Jewelry Pinterest Boards!