Peter Suchy Has His Own Line of Jewelry

So, if you have the opportunity to visit our showroom in Stamford Connecticut; you’ll be pleased to see that Peter Suchy designs  creates stunning jewelry pieces. In the first place, Peter Suchy’s passion for jewelry making comes for his love and fascination for estate, vintage, antique and heirloom jewelry. And, that love led him to explore gem stones from different time periods and to discover how pieces were created using hand fabrication techniques.

For many years, Peter studied jewelry repair and gemology while working at Jack Newstadt Jewelers located in Norwalk, Connecticut. As a bench jeweler for over 20 years, he learned jewelry repair, fabrication, and design from the mentors that surrounded him. 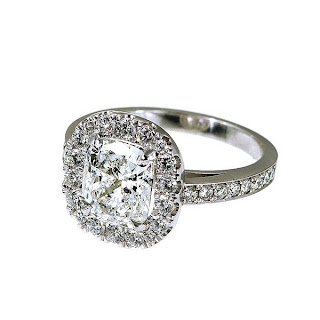 In September of 1983, Peter left Jack Newstadt Jewelers equipped with the knowledge and passion he needed and opened his own showroom. And, Peter’s vision of creating his own jewelry line is now a reality. Using diamonds, sapphires, and tourmaline gems mixed with platinum, and pink and yellow gold, Peter Suchy Designs are stunning, one-of-a-kind pieces. Hence, they include engagement rings, eternity rings, earrings and pendants, each with a personality that expresses his love for jewelry.

During his time as a bench jeweler, Peter become a graduate of the Gemological Institute of America (GIA) and is certified in gemology. Also, he is proud to be the official jewelry appraiser for State of Connecticut’s Attorney General’s Office 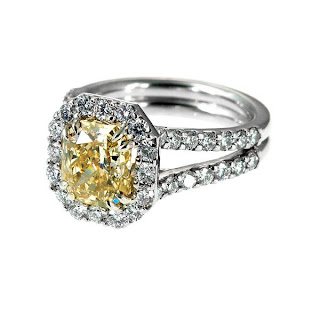 Peter Suchy Has Many Satisfied Customers

Consequently, Peter Suchy Jewelers receives emails full of kudos for eBay and in-store transactions. One such email came from buyer, “Matt” who purchased a 1920s Art Deco platinum European cut diamond ring from our eBay store. In an email, Matt told us:

Just thought I’d let you know that I’m more than happy with this ring. The pictures don’t do it justice. It’s so beautiful in real life. I looked at lots of rings from various sellers on eBay; but your statement about standing behind everything you sell drew me towards you. Plus the fact that you had the best looking rings! I took the plunge hoping I’d made the right decision and I’m very happy that I did!”

We are also proud of our 100 percent customer feedback rating on eBay.  Indeed, this is necessary to remain a top-rated eBay Power Seller. And, we are also proud to say we have been involved in over 5,000 eBay transactions. 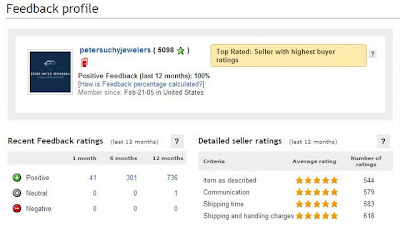